At the meeting, representative of CMC Corporation said that, at present, CMC Corporation is executing a project for Vietnam to become a Digital Hub in the Asia - Pacific region. Becoming a regional Digital Hub - a center for data storage and Internet traffic transfer of global telecom, information technology and digital content providers with service coverage spanning across many countries/regions/areas - plays a crucial role for the country's position and economy, especially in the era of digital economy and Industry 4.0. 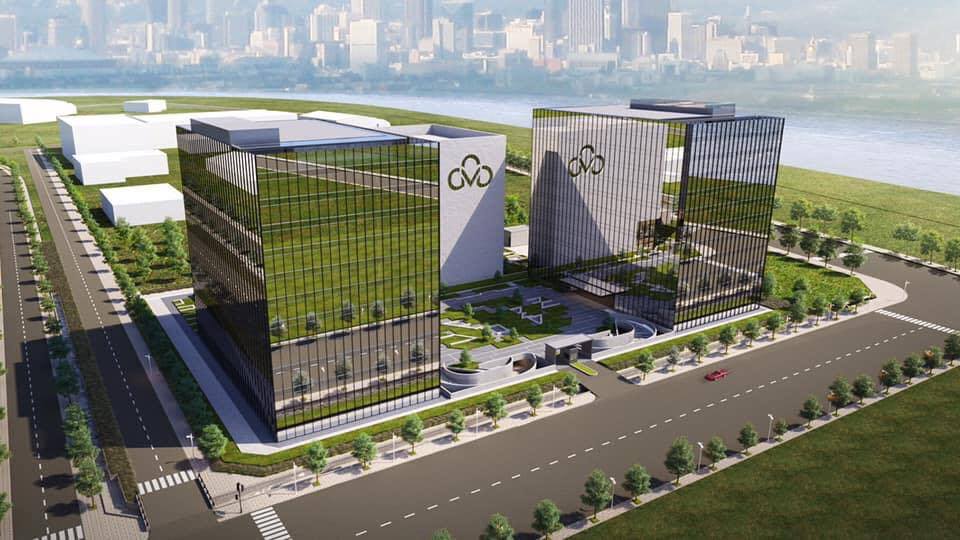 In Da Nang, CMC Corporation proposes to build CMC Creative Space with functional subdivisions including: research and development area; software and IT production area; Internet hubs; data center; housing area for experts and staff, and related services with amenities fully equipped according to high-end standards. With the goal of building Da Nang into an international gateway in terms of data connection and storage center, which is included in the strategy of turning Vietnam into a Digital Hub of the Asia-Pacific Region, it is estimated that the total investment for the project is 12,000 billion VND, which is divided into two phases; thereby creating